My experience: Strategy, content, copy, and communications. Everything from feature articles to books, for clients and publications ranging from Jeep to Johnson & Johnson to The New York Times.

My philosophy: It’s about the audience. Tweets, brochures, web content, blogs – the goal is always to engage at a deep level through storytelling. Words are supposed to mean something, supposed to make an impact. 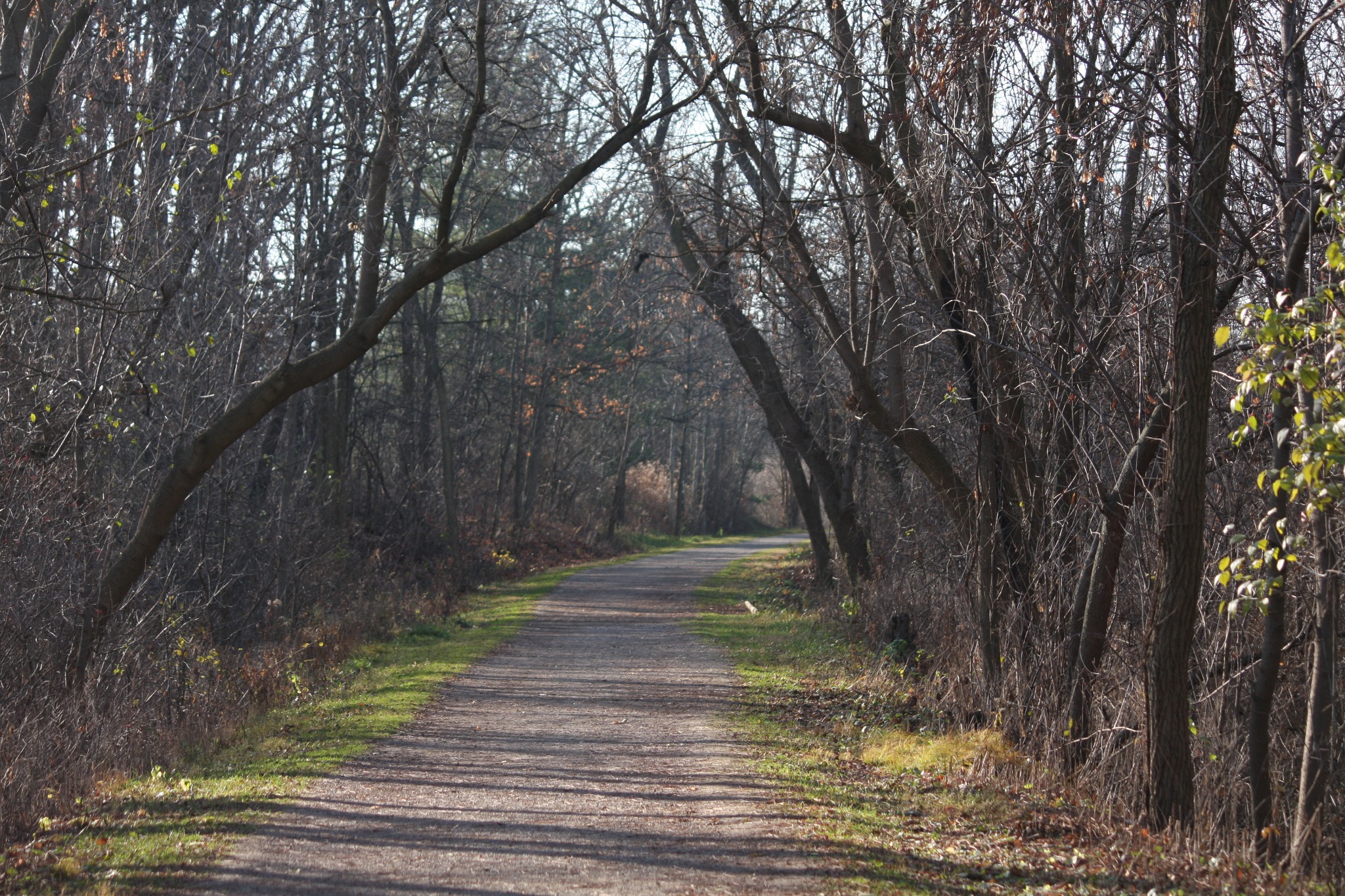 After a 12-year tour of duty in Michigan, my stalwart purple Plymouth Voyager finally succumbed to the road salt and crumbled into what looked like Martian dust. I was about to sign for a solid little Ford sedan with all the sex appeal of pleated khakis when I caught a bright flash of presidential blue out of the corner of my eye. Sitting on the lot like a shiny secondhand Captain America, the car of my dreams — all right, the car of the dreams I could afford — was suddenly a 2009 Jeep Patriot.
HAP blog • 2nd February 2019

All of Us: How You Can Help Speed Up Medical Research

In 1997, my father received a horrifying diagnosis. A competitive 61-year-old triathlete, he was the picture of health. Except for the golf-ball sized tumor growing rapidly in his brain. The morning after the diagnosis, the tumor was removed, but it was already too late. Despite surgery, radiation and chemotherapy, it spread and eventually claimed his life. At the time of diagnosis with a glioblastoma, we were told he was likely to live about nine months. He lived 14. The current life expectanc
The Oakland Press • 2nd February 2019

The first impression of Peter Yarrow is that he has a lot to say and may try to say it all in one long rush, possibly to avoid being asked the perennial and probably dumb question about 'Puff the Magic Dragon.' The second impression is that although he is an enduring folk icon as one third of the much-loved trio Peter, Paul and Mary, he is as passionate, powerful and relevant a force working to improve the planet and the lot of its inhabitants as he has ever been.
Interfaith Leadership Council blog • 2nd February 2019

Moving on Up with Bishop Dr. A. Barnes

So, I’m sitting in this church in Hamtramck. It’s getting dark outside, and darker inside because there’s no electricity in the church. Nothing flowing between DTE and The International Beginning Ministries Church on Grayling Street. But, amazingly, there is power. In the absence of electricity, there is a palpable sense of possibility. We will have electricity. We will find the money to get the lights turned on. We will fill this building with people.
The Oakland Press • 2nd February 2019

Donny & Marie Christmas In Detroit: That's How It's Done

Britney Spears may want to take notes: How does one appear onstage in a skin-tight red sequined sheath and 16-inch platform pumps singing “Santa, please take me off of your naughty list” to four twenty-something bumping and grinding Santa-suited dancer studs, and still make it look like family entertainment? Apparently, you must be Marie Osmond. Though, arguably, anybody with he
The Oakland Press • 2nd February 2019

According to the Book of Esther, Haman, Royal Vizier to 6th century BCE Persian King Ahasuerus, plotted to kill Persia's Jews. The Jewish queen Esther thwarted his plans. On Purim, which began at sundown Saturday, Jews celebrate deliverance by wearing costumes, feasting, drinking, having carnivals and reading the Book of Esther. Jewish families often send each other food packages, a tradition that arose to ensure everyone in the community had food for a feast. Twenty-three years ago, the programming and family education staff of the Jewish Federation of Metropolitan Detroit in Bloomfield Hills decided to make mishloach manot -- Purim packages -- a communal affair. Staff member Debra Rosenberg remembers the first Great Purim Parcel Project. "Six of us sat the entire day on the floor making parcels. I think we made 100 parcels."
Close ✕